Letters for Home is a three movement work, commissioned by East Lancashire Concert Band with support from Arts Council England, to commemorate the start of the First World War, and the role played in the war by the ‘Accrington Pals’. Before each movement a reading should be made – these may be a letter sent from The Front, WW1 poetry, thoughts and reflections recorded elsewhere, or new words, written by local poets, school children or others.

Whilst specifically concerned with the First World War, each of the work’s movements broadly outlines emotions that would form part of any soldiers lives during any war – and as such, performances of this work can easily be adapted to reflect other wars both modern and historical, and locally sourced words for the readings is highly encouraged. 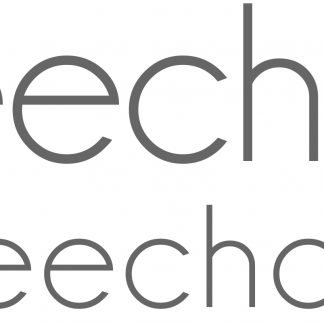 Please find the video recording of our Virtual New Music Session in our Newsletter https://musicdirect.ca/newsletter/music-direct-virtual-new-music-session/ Dismiss